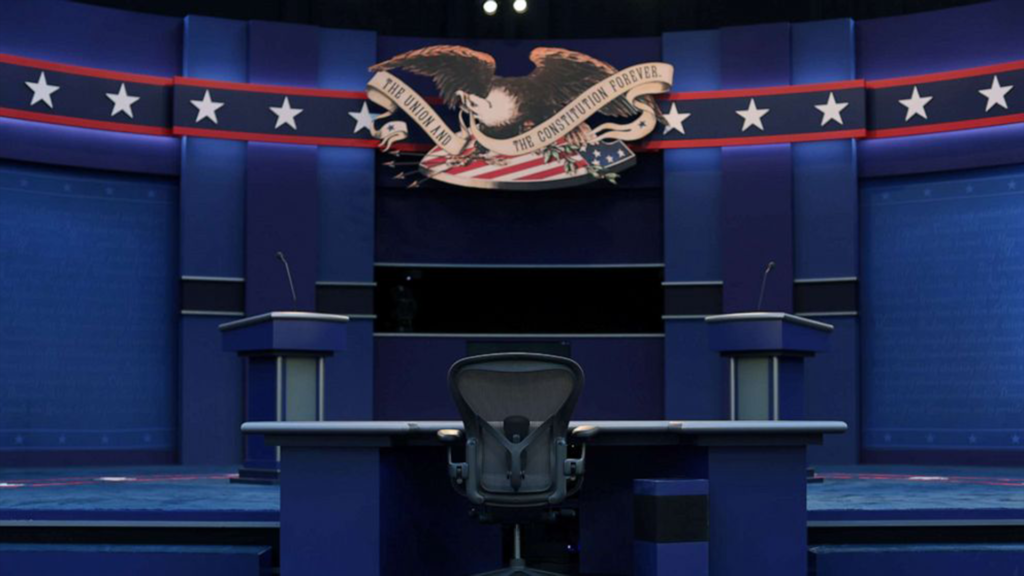 A New York Times’s investigation of President Trump’s federal income tax payments from 2000 to 2017 and the state of his business empire reveal how rigged the tax system is in favor of the wealthy, the fragility of Trump’s finances and the threat that poses to U.S. national security.

ECONOMIC RESPONSE TO THE PANDEMIC