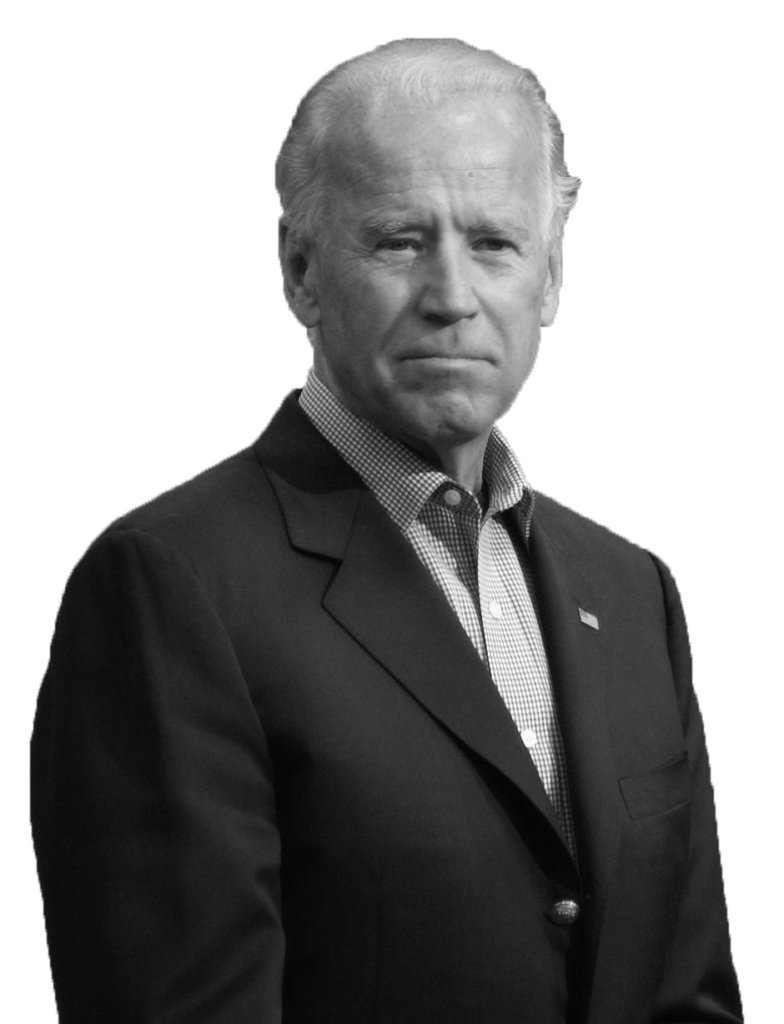 WASHINGTON, D.C. – In statements Monday, Democratic presidential candidates Joe Biden and Beto O’Rourke separately urged rejection of the Trump-GOP tax cuts for the wealthy and big corporations, a position that helped spur Democratic victories in the mid-term elections for the House of Representatives.

While other presidential candidates have proposed a variety of new taxes on the wealthy to pay for their proposals that include rebuilding the nation’s infrastructure, improving teacher pay and providing low-income housing and affordable child care, the statements Monday by Biden and O’Rourke were directly aimed at rejecting large parts of the Tax Cuts and Jobs Act (TCJA) that passed Congress in late 2017. That measure is projected to cost $1.9 trillion over the next 10 years and largely favors corporations and the wealthy.

Biden told a crowd in Pittsburgh, “It’s time to start rewarding work over wealth. The first step is reverse President Trump’s tax cuts for the very wealthy and corporations.” Biden said the Trump tax cuts “went to folks at the top and corporations that pay no taxes.”

O’Rourke on Monday offered his plan to invest $1.5 trillion over 10 years to fight climate change, paid for “with the revenues generated by structural changes to the tax code that ensure corporations and the wealthiest among us pay their fair share.” O’Rourke had previously said, “At a time of extraordinary income and wealth inequality, we could begin by rolling back the worst excesses of the Trump tax cuts.” (As a member of Congress, O’Rourke voted against the TCJA.)

Frank Clemente, executive director of Americans for Tax Fairness, said the willingness of major Democratic candidates to depart from the past and make election-year pledges to raise taxes on the wealthy and corporations is a recognition that the Trump-GOP tax cuts remain unpopular with voters, and that reversing them is a first-step to raise needed funds to address critical needs.

“As we pointed out in our recent “Fair Taxes Now” report, there are numerous ways to amend or repeal the Trump-GOP tax cuts that would produce up to $3 trillion in revenue,” he said, “and even more by closing tax loopholes that have been on the books long before the TCJA.

“Voters are hungry to see politicians unrig the tax system in Washington so that corporations and the wealthy pay their fair share. That’s critical to creating an economy that works for all of us, not just the wealthy few.”

Go here for a compilation of recent polling on the TCJA and taxing the wealthy and corporations in general.

Go here for a new poll on public support for taxing the rich recently conducted by ALG research for Tax March and Americans for Tax Fairness.