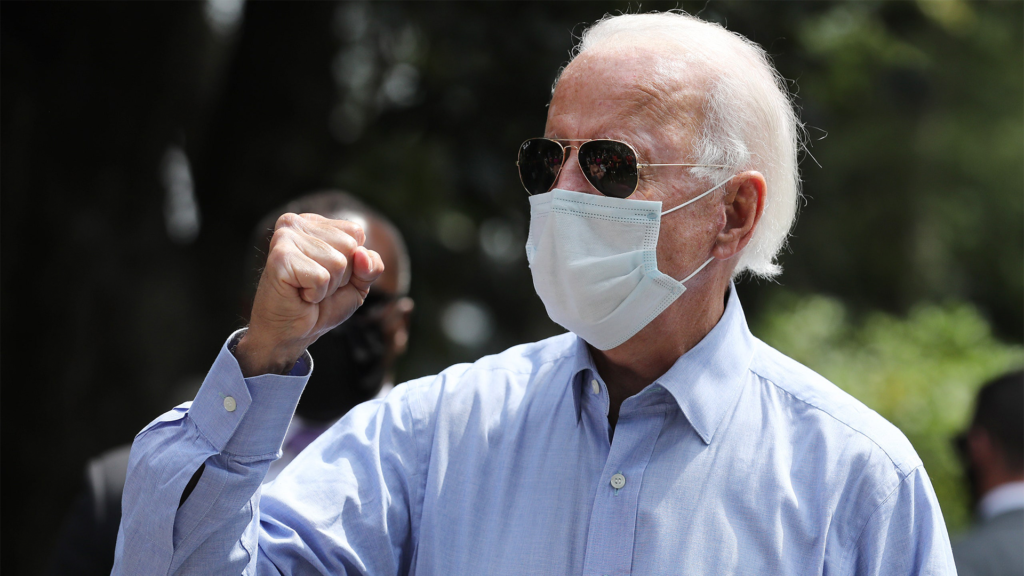 “Joe Biden’s tax plan would raise substantial revenue over the next decade to help create an economy that works for all of us, and not just billionaires and the rich,” stated Frank Clemente, Executive Director of Americans for Tax Fairness Action Fund. “In the midst of a global pandemic, job losses, sky-high unemployment and every day Americans losing their homes, jobs and livelihoods, a tax plan that makes the wealthy and corporations pay their fair share is the  smart way to rebuild America over the long-term.”

Biden’s plans will make the American tax system much fairer by increasing taxes on the rich and corporations, raising substantial revenue needed to improve public services and making new investments to build an economy that works better for everyone. Working families, small businesses and communities will all benefit from these plans, while billionaires and big corporations will pay something closer to their fair share of taxes.

“We’ve seen an unprecedented growth in billionaire wealth under President Trump and billionaires have made out like bandits while the rest of America continues to struggle during the COVID-19 Pandemic,” added Clemente. “Joe Biden wants the wealthy and big corporations to start paying their fair share of taxes and build America back better and stronger than ever. The health care crisis and economic crash caused by the pandemic, and the protests for racial justice across America, all show that our economy is not working for everyone.”

America’s 650 billionaires have seen their wealth grow by one-quarter or by $800 billion since the beginning of the pandemic, according to an analysis of Forbes data by Americans for Tax Fairness and the Institute for Policy Studies.

Go here for fact sheets on the Biden tax plan and Trump’s initiatives on taxes.

Under President Trump, the wealthy and big corporations have received windfalls due to sweeping tax breaks:

“Donald Trump’s $2 trillion tax cuts have been great for billionaires and giant corporations but lousy for working families,” Clemente commented. “He lied to get it passed, saying it would benefit the middle-class more than the wealthy, corporations would give their workers a $4,000 pay raise, and it would pay for itself through unprecedented growth. We could sure use that $2 trillion right now to help recover from the pandemic recession. Now he wants to double-down with a huge tax cut for the wealthy who sell their stock and other assets. The stakes are very high with an unprecedented health care crisis, a crashed economy, massive wealth inequality and the need to help remedy systemic racism. You can’t fix these problems by using Trump economics and showering the wealthy and corporations with tax breaks. A fair share tax system is the only way forward,” concluded Clemente.