Eight principal promises about the benefits of the Trump-GOP tax overhaul that helped speed its enactment in late 2017 have failed to come true. Two years into the Republican plan—officially named the Tax Cuts and Jobs Act (TCJA)—we’ve seen predictions about who would benefit most from the tax cuts (including a $4,000 family pay-raise guarantee), how much they would cost and how much the economy would grow all proven false, as detailed in this report.

THE PROMISE: IT WILL BE A MIDDLE-CLASS TAX CUT

THE PROMISE: WEALTHY PEOPLE LIKE DONALD TRUMP WON’T BENEFIT FROM THE TAX CUT 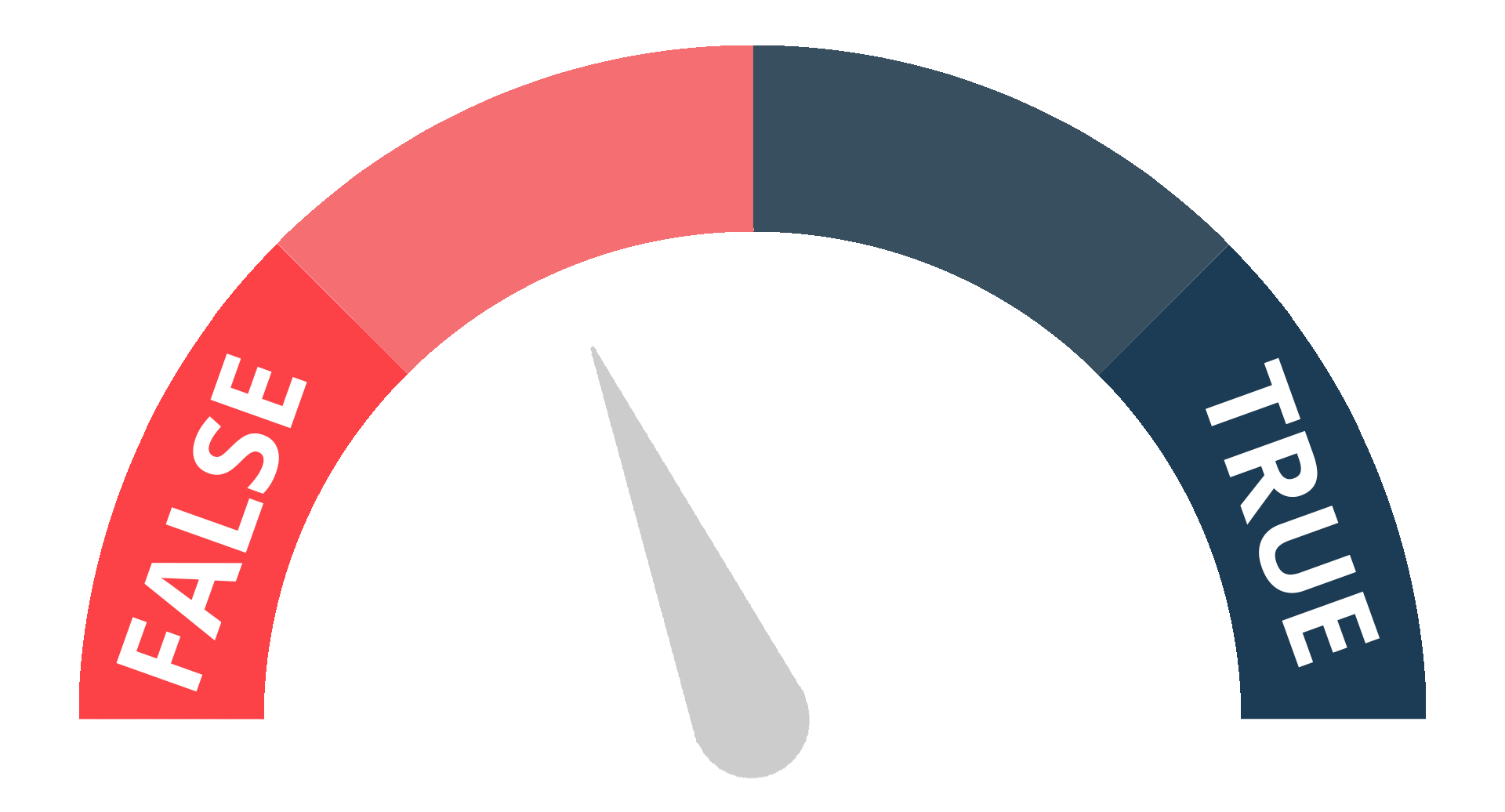 THE PROMISE: SMALL BUSINESSES WILL RECEIVE A BIG TAX CUT

THE PROMISE: TAX CUTS WILL PAY FOR THEMSELVES

THE PROMISE: THE PACE OF JOB GROWTH WILL QUICKEN

THE PROMISE: BUSINESS INVESTMENT WILL BOOM