Democratic presidential nominee Joe Biden will make America’s tax system much fairer by increasing taxes on the rich and corporations, raising substantial revenue needed to improve public services and making new investments to build an economy that works better for everyone. Working families, small businesses and communities will all benefit from Biden’s tax and investment plans, while billionaires and big corporations will pay something closer to their fair share of taxes. While more aggressive reforms to the tax code would lead to even more equitable results and greater revenue, Biden’s proposals are a major step forward.

Revenue Raised: $4 Trillion Over 10 Years. About half from corporations and other big businesses and half from wealthy individuals, per the Tax Policy Center. Biden will use the money to improve healthcare, education, infrastructure, childcare and other services.

Biden’s plan is the most moderate of any announced by major Democratic presidential candidates. Besides raising significantly less revenue than some, among the reforms not in Biden’s plan are: a wealth tax; changes to the taxation of capital gains to prevent tax deferral, such as a “mark-to-market” system that annually taxes the increased value of publicly-traded assets; much higher individual tax rates on the very highest incomes; specific proposals to strengthen the estate tax beyond repealing the giveaways to wealthy estates in the 2017 Trump-GOP tax law; and a sales tax on financial transactions. 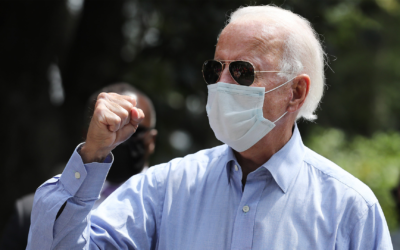 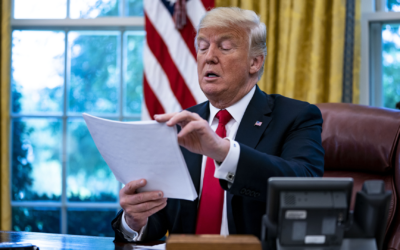 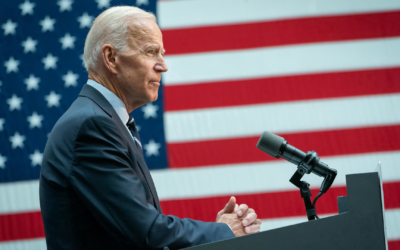 BIDEN WILL USE TAX CODE TO CURB CORPORATE OFFSHORING, WHICH HAS FLOURISHED UNDER TRUMP