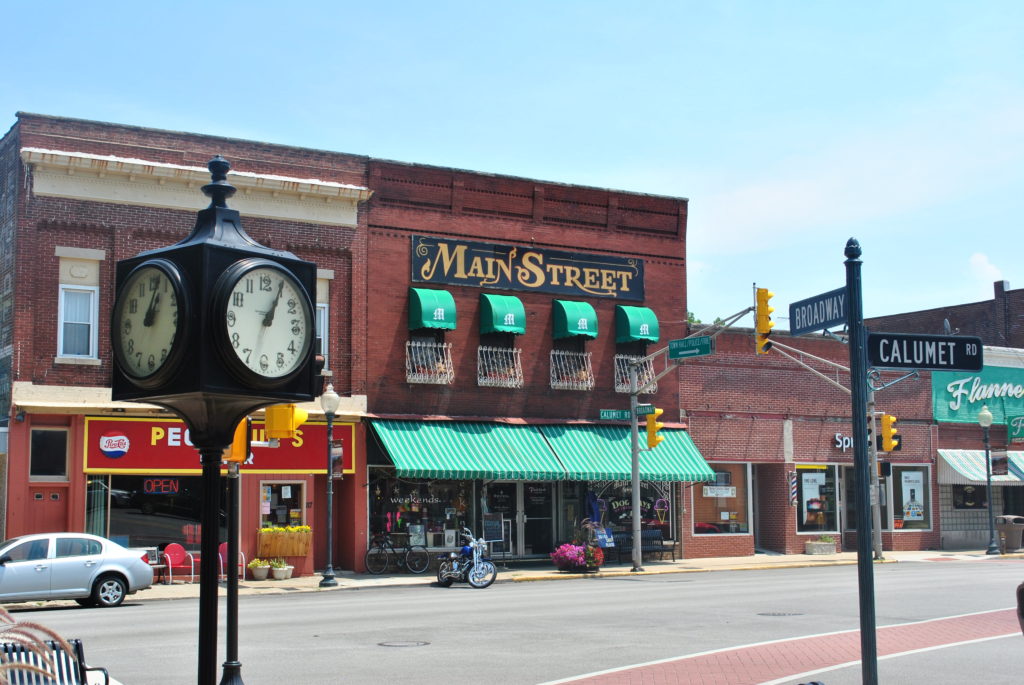 We want to make big corporations and the rich pay their fair share, so that we can invest in our communities, in education, in roads and bridges. We want to create good paying jobs, so that our economy works for all of us and not just the wealthy few.