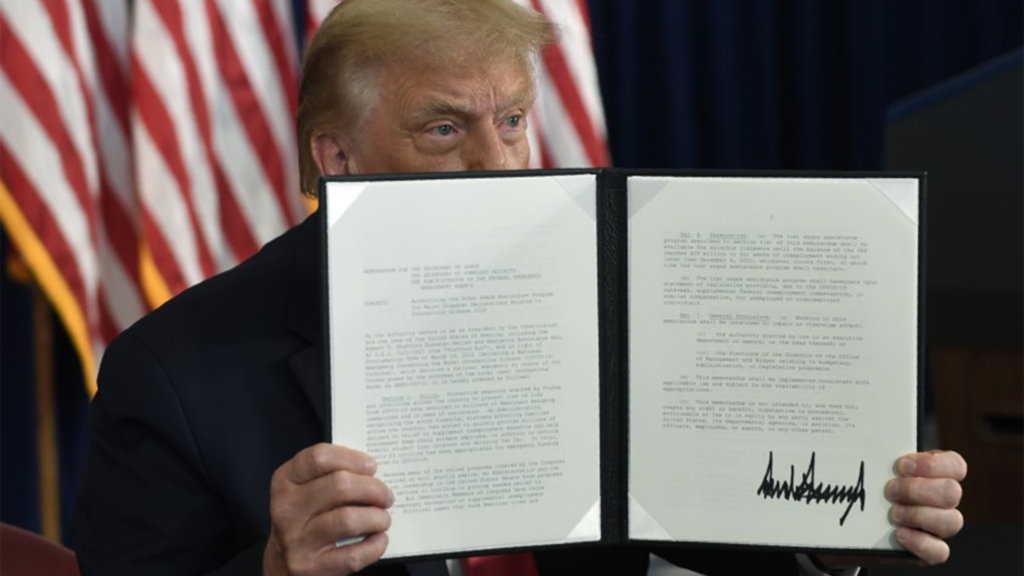 TRUMP HAS THREATENED TO END THE PAYROLL TAX, A SEVERE THREAT TO SOCIAL SECURITY

TRUMP HAS A HISTORY OF THREATENING SOCIAL SECURITY

IN CONTRAST, JOE BIDEN WOULD STRENGTHEN AND IMPROVE SOCIAL SECURITY