In Case You Missed It: Another Trump Lie — Joe Biden’s tax plan does not tax households making less than $400,000 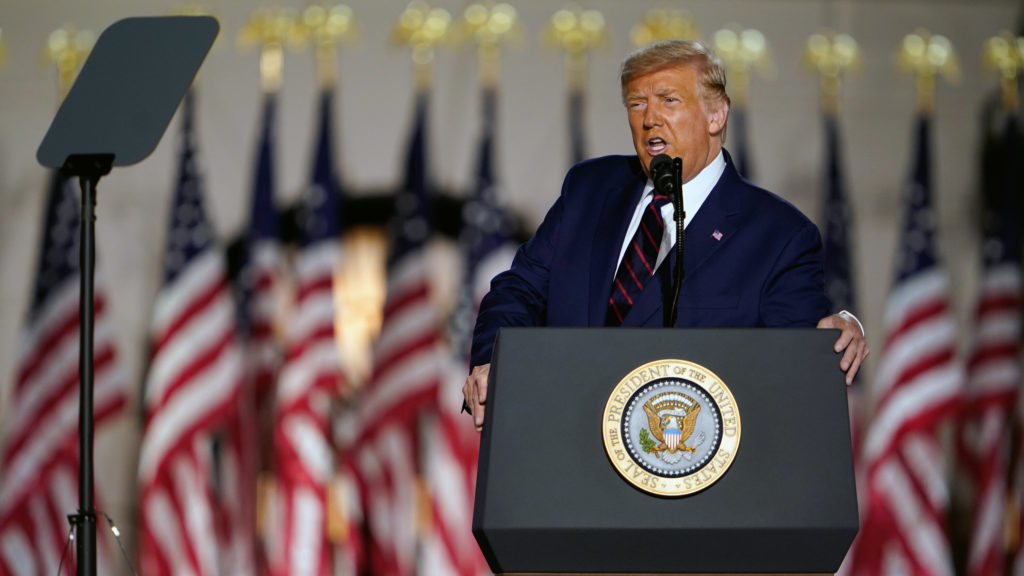 The Washington Post Fact Checker, PolitiFact and tax experts debunked yet another lie by President Trump and his allies that Democratic Presidential Candidate Joe Biden’s tax plan would tax households making less than $400,000 a year or raise taxes on “almost all American families.”

Under the $4 trillion Biden tax plan the wealthy would pay almost all the new taxes, according to the Tax Policy Center:

“Joe Biden’s tax plan would make America’s tax system much fairer by increasing taxes on the rich and corporations, raising substantial revenue needed to improve public services and making new investments to build an economy that works better for everyone,” said Frank Clemente, Executive Director of Americans for Tax Fairness Action Fund.  “Working families, small businesses and communities would all benefit from Biden’s tax and investment plans, while billionaires, millionaires and big corporations would pay something closer to their fair share of taxes.”