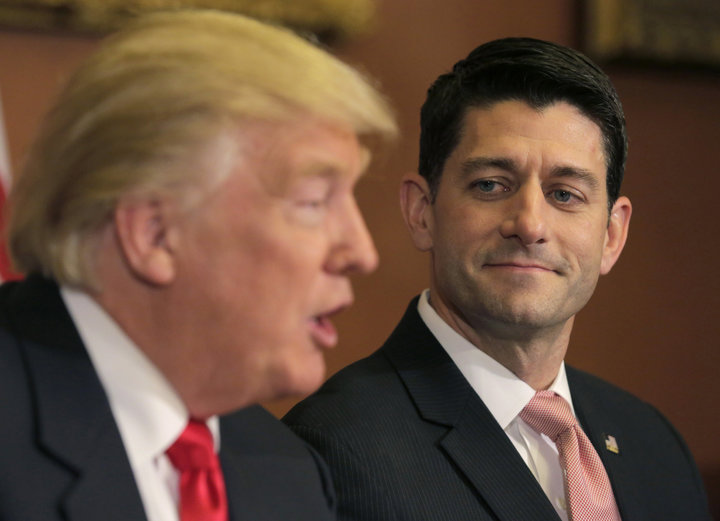 Washington, D.C.—Republicans have released a new ad that suggests Democrats will raise taxes on all Americans if they regain control of Congress. They even go so far as suggesting that if House Democratic Leader Nancy Pelosi becomes Speaker she will raise everyone’s taxes. This false narrative is a smoke screen and scare tactic to hide the GOP’s failing agenda to cut taxes for the rich and big corporations whenever they can.

“President Trump and Congressional Republicans are running scared as midterm elections near and they are faced with the ultimate backfire of their single legislative accomplishment, the Tax Scam. The public knows the truth—the vast majority of the tax cuts are going to the wealthy and big corporations, and the $2 trillion increase in the debt they have caused has given Republicans a new excuse to demand deep cuts to Social Security, Medicare, Medicaid, education and more as President Trump’s budget proposed.

“Moreover, the $4,000 pay increase President Trump and his economic advisers promised that corporations would give their workers is nowhere on the horizon no matter how far one looks into the future. In fact, only 4% of workers have gotten any pay bump, and they are mostly one-time bonuses that are here today and gone tomorrow.

“The American people and especially American workers have seen through the scam and they are not happy. As the backlash grows, conservatives in Congress and their big corporate donors are trying everything to distract from the facts by blaming others when the fault lies with their policies.

The following are toplines from Trump Tax Cut Truths, a website maintained by Americans for Tax Fairness that is the most comprehensive database on the web that tracks what corporations are doing with their Trump-GOP tax cuts from the Tax Cuts and Jobs Act.