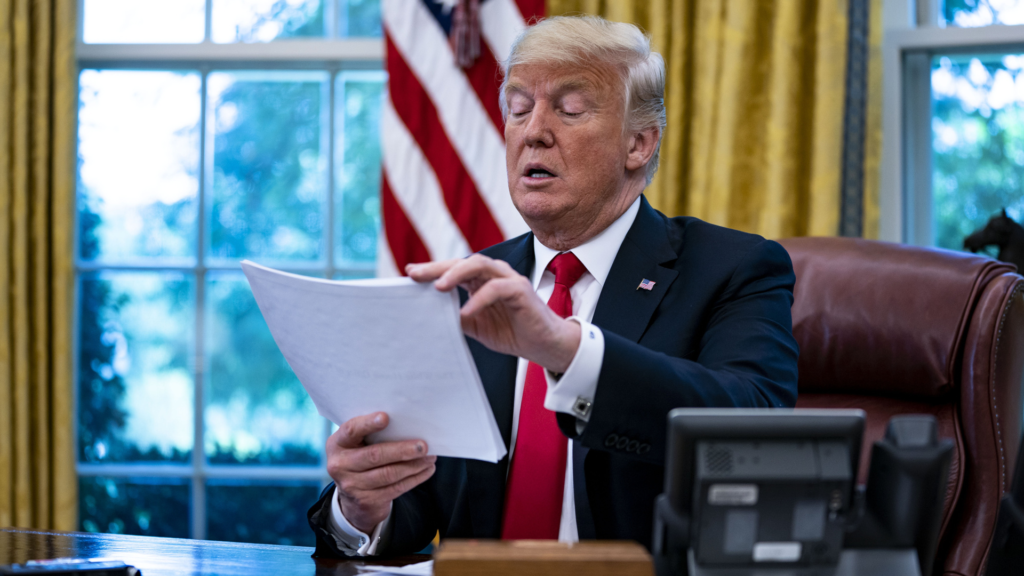 TRUMP HAS ALREADY GIVEN THE RICH AND CORPORATIONS HUGE TAX CUTS; WORKING FAMILIES ARE SUFFERING AND NEED HELP

An October 2019 poll of 1,000 registered voters by Hart Research Associates found that: